Whenever I walk into the Health Hydro I’m taken back in time to my childhood in Derbyshire. For in Cresswell we had a mini version of the Health Hydro in the form of a Victorian swimming baths.

Ours wasn’t on the scale of Swindon’s Health Hydro but it was built with the same principles in mind and was similar in style. I remember the glazed bricks just like the ones in the Health Hydro. I remember too the changing cubicles along each side of the pool. And the bathrooms where locals with no washing facilities in their homes would come for a bath.

As with the HH in Swindon, many local children learnt to swim in this pool. We were taken there on a coach from our school in Whitwell. During school holidays we’d walk across the fields with our swimming gear under our arms to ‘go t’baths.’  And all these memories are evoked each time I walk in to the Health Hydro. I  love it.

And I go there a lot for Swindon Civic Voice meetings and every time I do so I get to marvel at this building. 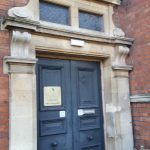 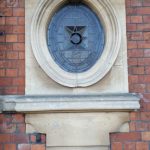 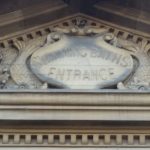 An article from the Victorian Society about the Health Hydro: http://www.victoriansociety.org.uk/news/health-hydro-swindon/  The article opens with this: ‘What an amazing thing the Swindon Health Hydro is. And it’s a hidden gem: passing it on Faringdon Road you get no sense that the building is open, and it looks more like a railway works than a swimming baths.’ And they’re right. It IS amazing.

And, as they also point out, ‘I can’t help thinking that improving the Faringdon Road front, replacing the railings which were removed in the war, would make everyone notice it a lot more, and perhaps come in for a dip!’

See also: https://historicengland.org.uk/listing/the-list/list-entry/1382135  and this article in the Swindon Advertiser from 2008 before SBC handed it over:

So this hint of a threat to it is of great concern. Read more of all that below.

The Health Hydro under threat

This report from Dave Woods of Swindon 105.5 is good background to what’s happening:

More than 700 people have voiced their concerns on via social media and online over the past 36 hours, over proposals by Leisure provider, GLL, who operate the Health Hydro in Milton Road to build 30 flats inside the building.

On Tuesday, it was revealed that Greenwich Leisure Limited wanted to redevelop part of the Hydro’s interior into residential accommodation

Sally Henson who has set up the “Save Swindon Heritage” Facebook group, which has got over 350 members in 2 days, said “The building (Health Hydro) is of national importance, we need to keep our heritage, not destroy it, that why I feel so strongly something needed to be done.”

There has been widespread criticism of the plans since the proposal was leaked on Boxing Day. GLL, the company who operate the Health Hydro and a number of other leisure facilities across the town have said it is just one of a number of options the company were pursuing.

Reacting to the news, Councillor David Rennard, Leader of Swindon Borough Council told our reporter Dave Woods “GLL has come forward with a proposal. They need to consult with all relevant parties and produce a sustainable business case before it can be taken seriously.“

During a Swindon 105.5 Community Radio News Special which aired on Wednesday evening, it emerged that GLL have agreed to meet community groups in the New Year. The meeting, on January 6, will be chaired by South Swindon MP Robert Buckland.

Mr Buckland said “ GLL should engage with local groups and users of the facility to ensure it can continue to have a future. This building is of national importance, and we should look at getting a National Heritage Lottery bid for any renovations needed.”

“On January 6th I will be bringing GLL’s Regional Manager and community groups together at a meeting at the Hydro, to end any misunderstanding, dispel worries which appear to be emerging and get a clear sense of direction for the future of the building”.

Local resident Hayley Jackson who set up an online petition against the plans said “In just 12 hours the petition has gained over 700 signatures which I think really illustrates the passion and support behind this cause.” Ms Jackson continued “If you have some time spare over a cuppa, take five to read the comments on the petition, you’ll be glad you did.”

We approached GLL for a comment, but no one from the company was available.’

And a petition has been started – find it here: https://www.change.org/p/grenwich-leisure-limited-save-swindon-s-health-hydro?recruiter=263962546&utm_source=share_petition&utm_medium=copylink

‘… Prominent local historian Graham Carter (http://www.swindonheritage.com)  said: “At what should be an exciting time for Swindon because of various ambitious projects to restore and celebrate the town’s rich legacies, instead 2017 seems destined to be a year when the energy and resources of volunteers like ourselves will need to be spent on defending what we already have.

“We strongly object to the way decisions are made about matters affecting our town and its history, and believe the time has now come for those who value our heritage to stand up and make their voices heard.”

Director of The Mechanics’ Institution Trust, Daniel Rose, echoed the concerns of many and reiterated a long-standing commitment to strive for more effective partnerships around development and community assets.

“The trust has already expressed in the strongest terms our views of this totally unjustified idea,” he said….’

A short film from Swindon Viewpoint showing the small pool in 1960: http://www.swindonviewpoint.com/video/cameo-milton-rd-baths 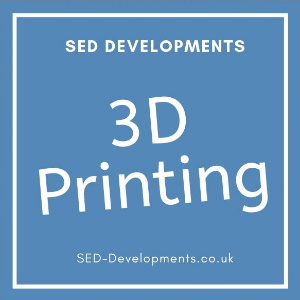 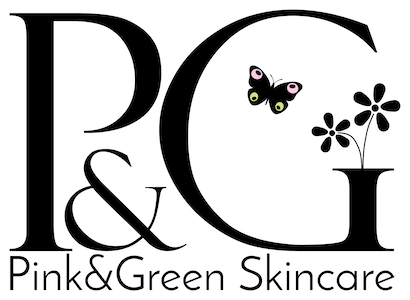 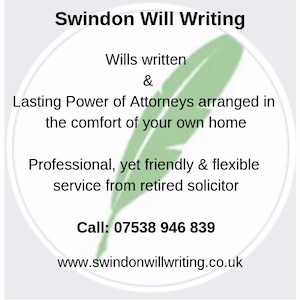