10 things to celebrate about Swindon

Back in 2013, when I conceived this blog, my starting point was 10 things to celebrate about Swindon.

This was a non-definitive list, in no particular order, of things that I felt worth shouting about. The list encompassed parks, public art, artists, museums and even the buses. Though, TBH, I’ve changed my mind about the buses. (2020)

It’s now 2020 – and I’ve adjusted the list a little since its original conception. But most of what you see below still stands. The big exception is No 3 and I’ve changed that to make space for the GWR Railway Village. A couple of others have changed too – only to make the blog tidier. Not because the subject matter wasn’t still interesting.

Here’s the list of 10 Things to Celebrate About Swindon

1) Parks, gardens and green spaces. Swindon is teeming with green spaces and is packed with park life. It’s wonderful. There’s Queen’s Park, and the Secret Garden, there’s Town Gardens and Lydiard Park to name some of the ‘biggies’ but there seems to a green area of some description practically at every turn – Hagbourne Copse being a recent-ish discovery.

We are very, very lucky to live in such a green town. In that aspect at least.

2) Number 2 on my list was the arts, culture and creativity that you can find in abundance in Swindon. In the initial list I focused on the poetry bus but now, several years on, I know of so much more – it’s pretty much endless. Off the top of my head there’s Artsite and the Post Modern and so much more.

3) The buses – well okay – this isn’t entirely positive.  (As of 2017 Thamesdown Transport is under new ownership. Already the loathsome fast fare system that wasn’t fast and wasn’t fair has been removed. But it’s not a great system now for the size of the town.

So I’ve now removed this original entry to make space for something more worthy.

4) The Public Art: I LOVE that Swindon has so much public art. Okay some of it could be better cared for but it’s none the less interesting for all that. Hats off to the then Thamesdown Council who were responsible for installing much of it – notably the West Swindon sculpture walk. Read more posts about Swindon’s public art here: https://swindonian.me/category/public-art-sculpture/

5) Number 5 on my list had to be Swindon treasure Ken White.

Of course back then I’d heard nothing of David Bent and his fabulous work.

If you think you don’t know Ken’s work – his murals aside – you absolutely do because he created Virgin’s famed red lady emblem. Banksy? Who’s he?  But now I know about Tim Carroll and more besides.

6) The Museum of Computing: small but perfectly formed this is a little gem tucked away on Theatre Square. Always riding high on Trip Advisor it’s well worth a peek – geek or not.

7) The leisure facilities:  I left a small village in Derbyshire to come to Swindon. It was a bus ride to the nearest town – Worksop – and then a long trek across the town simply to access a swimming pool. Everything else was Sheffield. And that, without a car, was an EXPOTITION. So imagine my delight at pitching up somewhere with a swimming pool, an ICE RINK, and a multiplex cinema just up the road! Died and gone to heaven didn’t cover it.

8) The Magic Roundabout – come on – it’s gotta be in the list! It’s featured on the blog so much it even has its own category.  Writing about the Marmite of roundabouts for a travel writing module for my degree course helped me to a 1st – so I LOVE it.

10) This final entry in the Swindon top ten was a guest post from Brian Carter of Carter Collectables which was a celebration of the multi-cultural community we have in Swindon: https://swindonian.me/2013/09/17/10-things-to-celebrate-about-swindon-no-10-multicultural-swindon-much-to-be-proud-of/

So – all of this in a town where there’s nothing to do, nothing to see, nothing goes on, nothing happens and so on. Odd then that I’ve managed to fill a blog with all that nothingness. 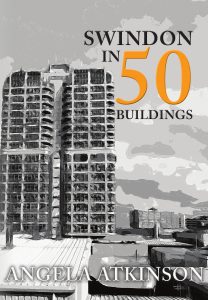 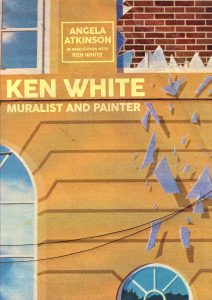 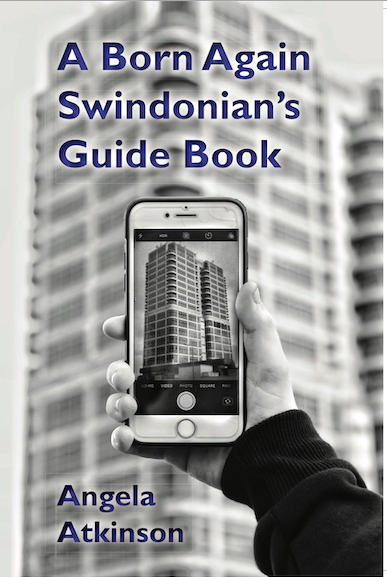 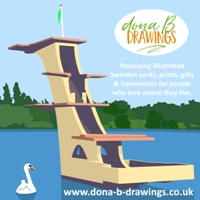 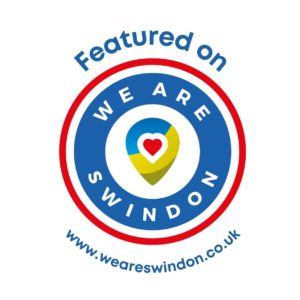